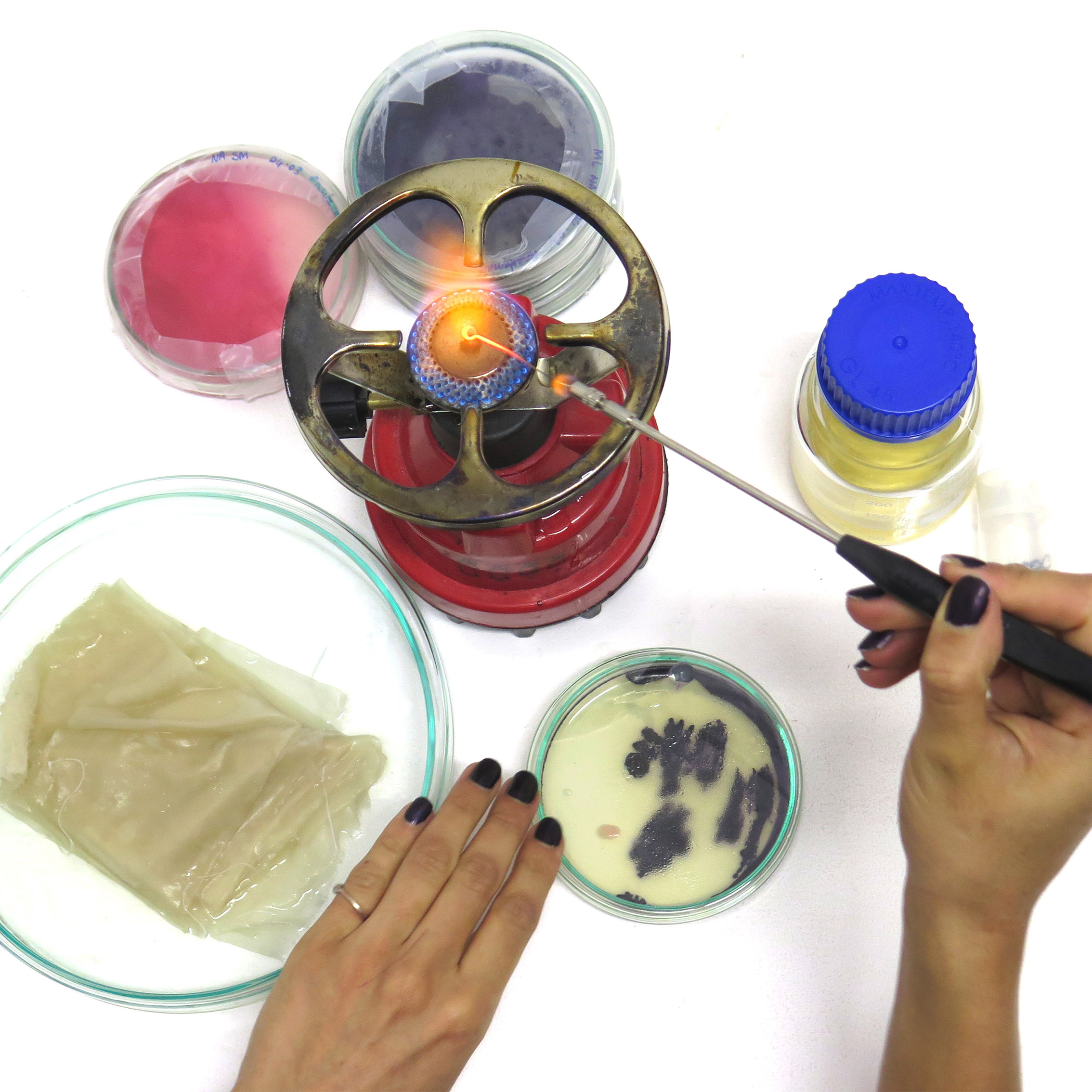 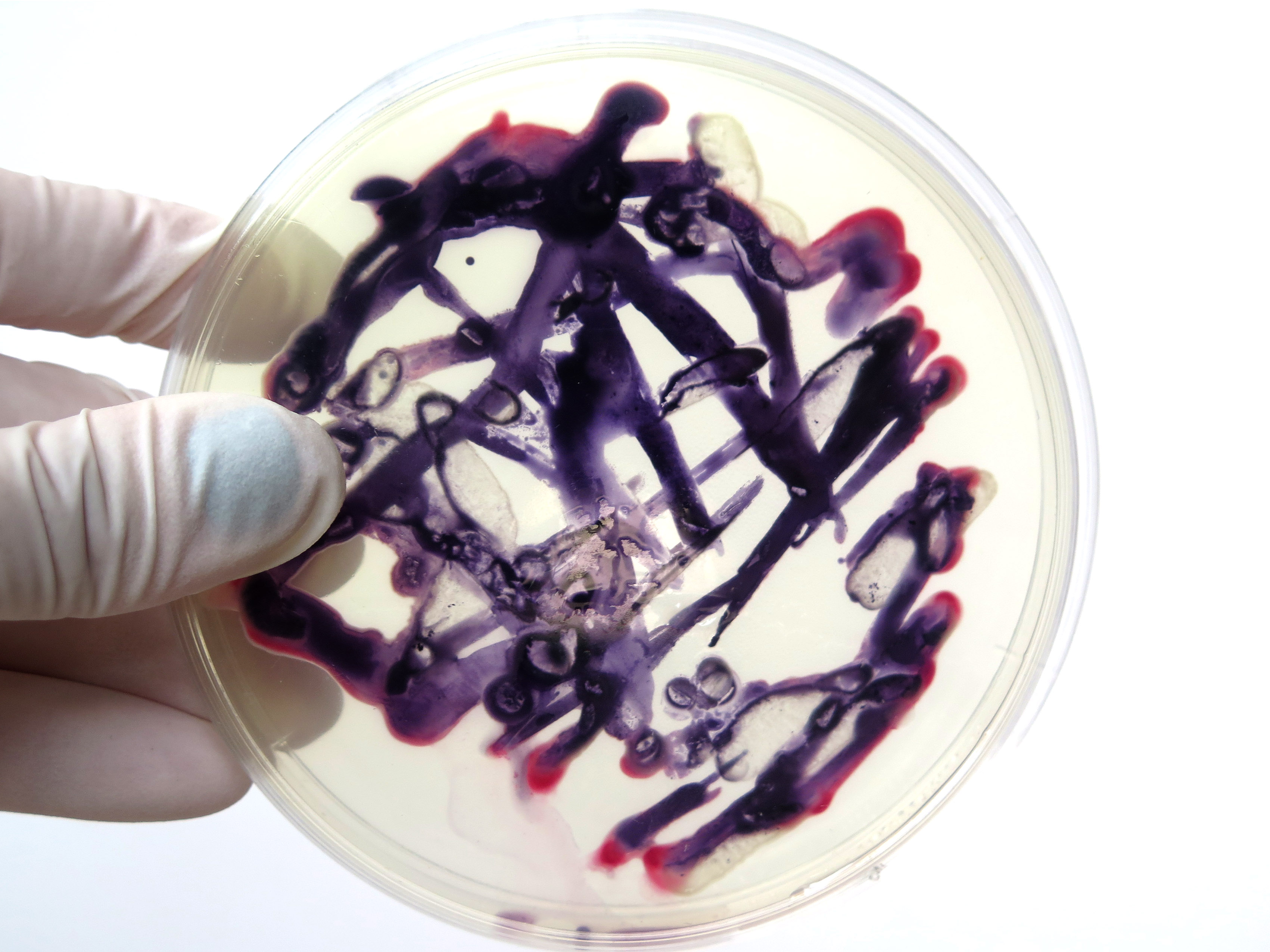 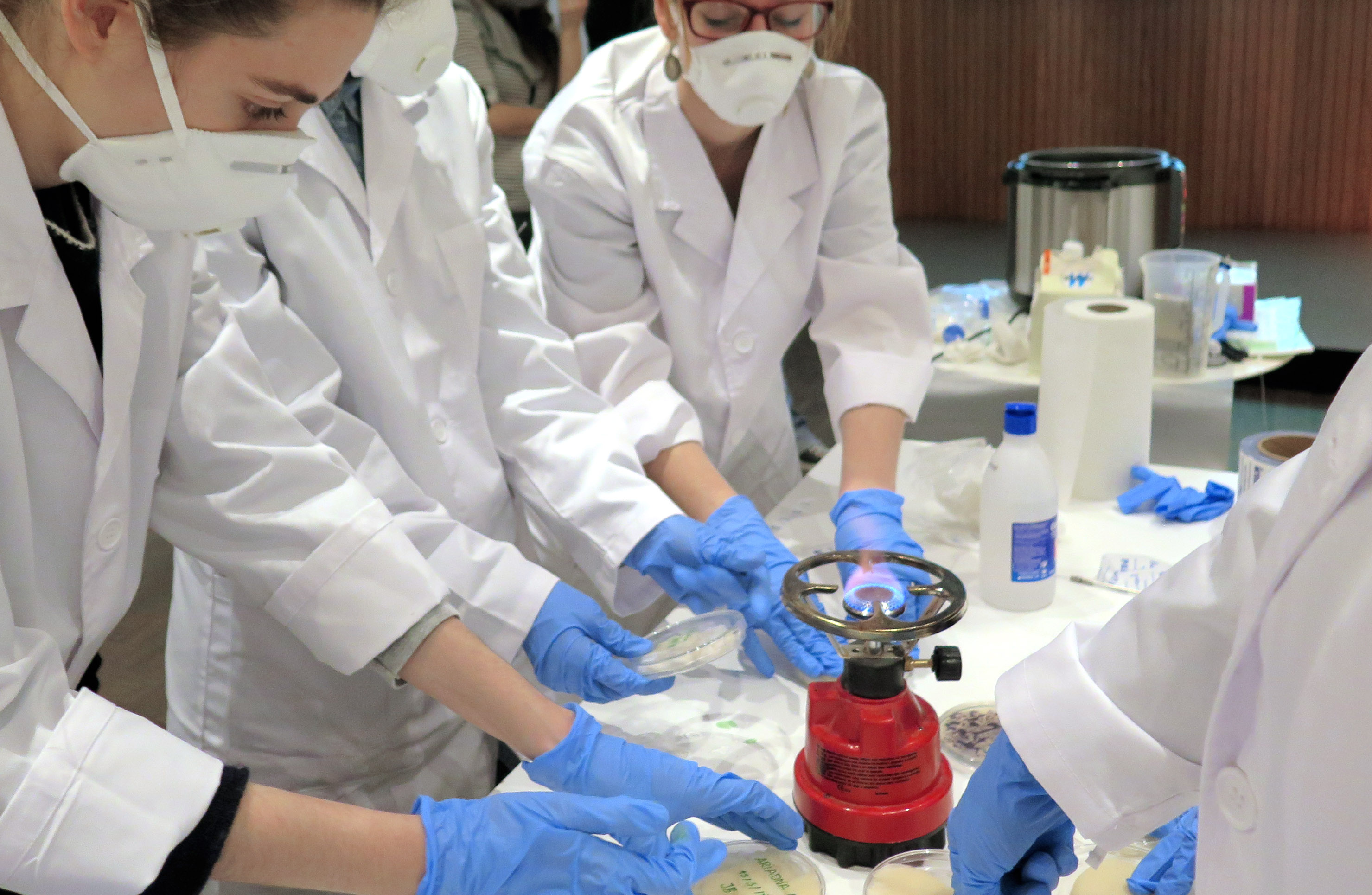 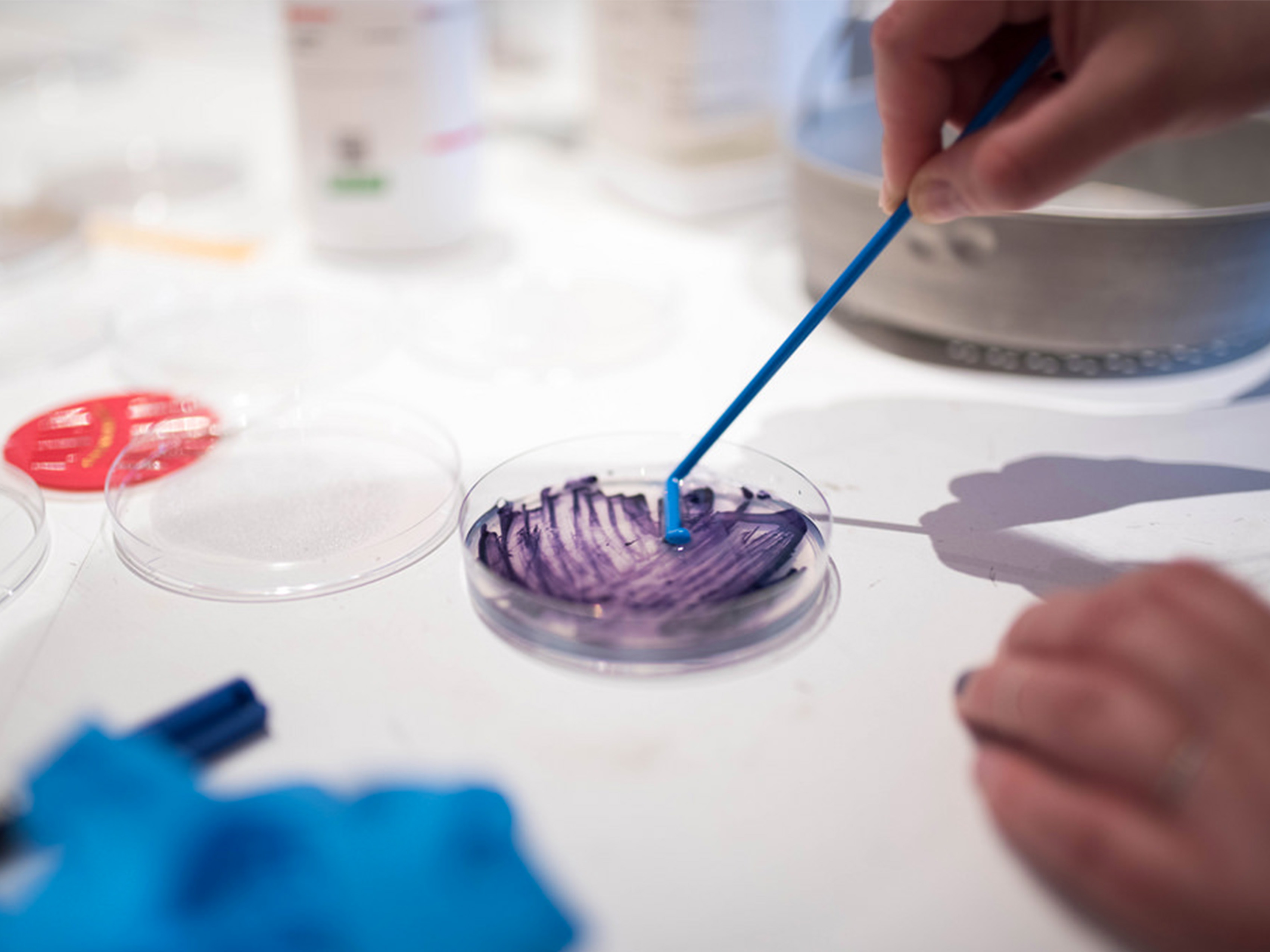 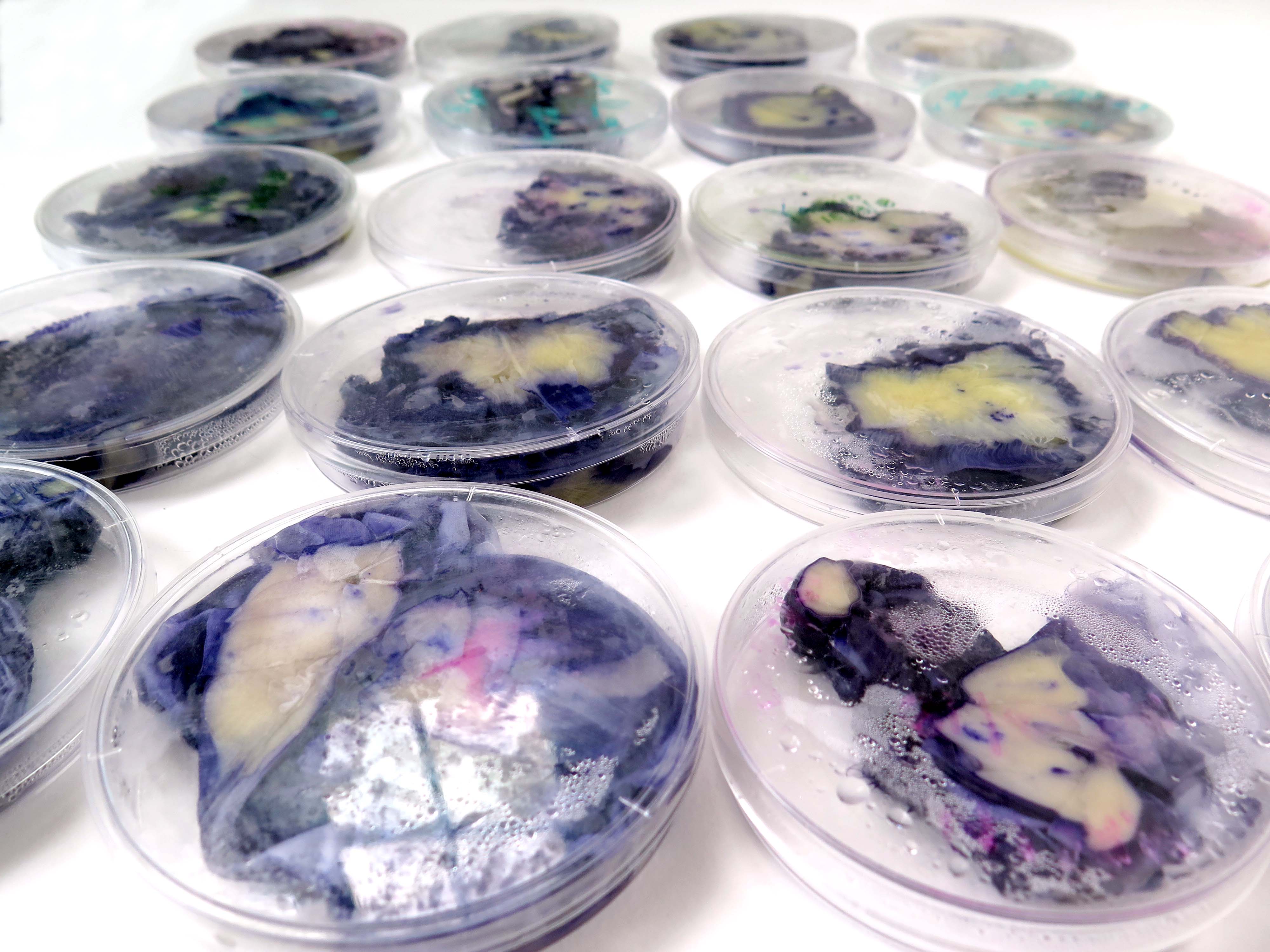 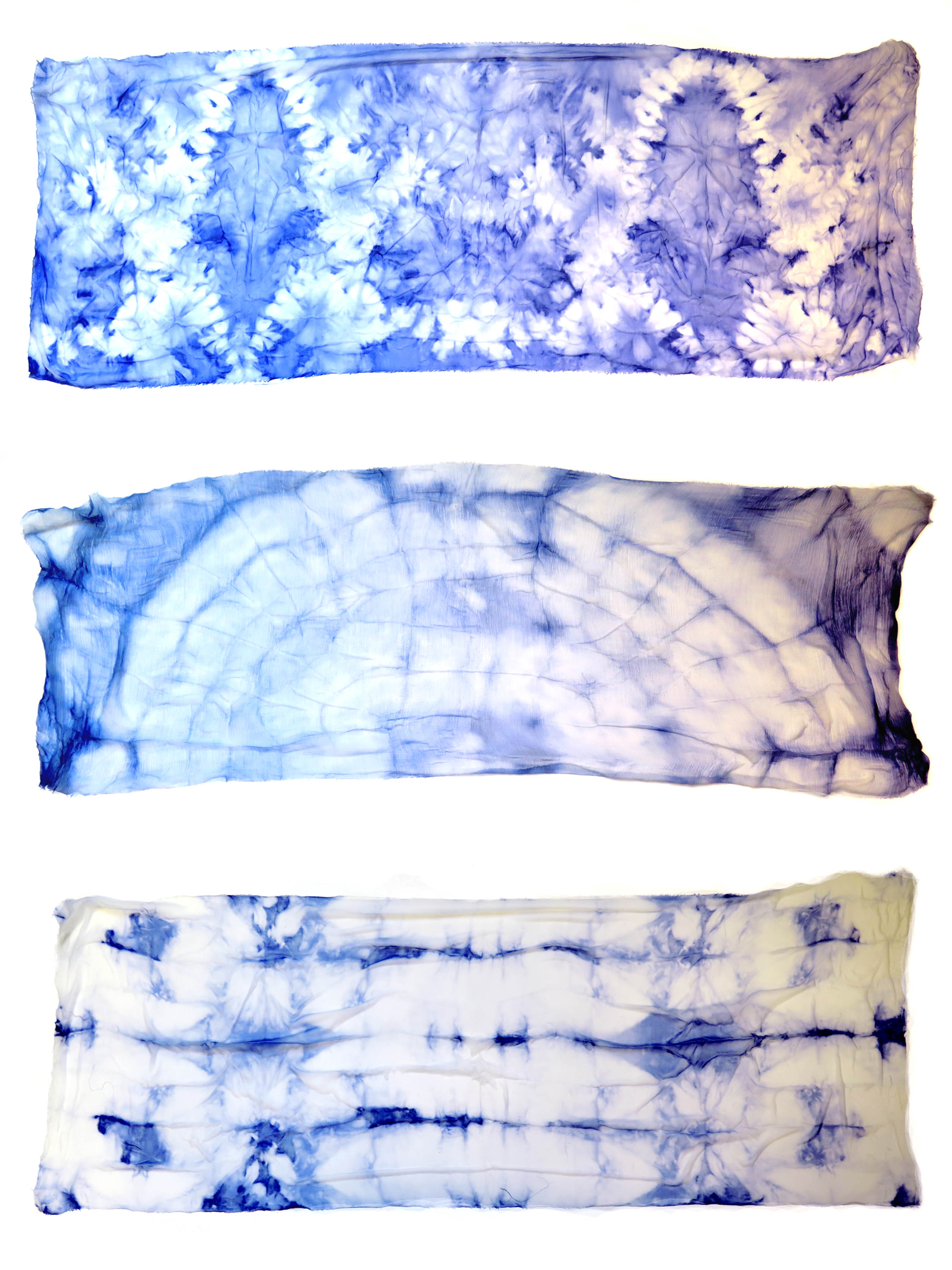 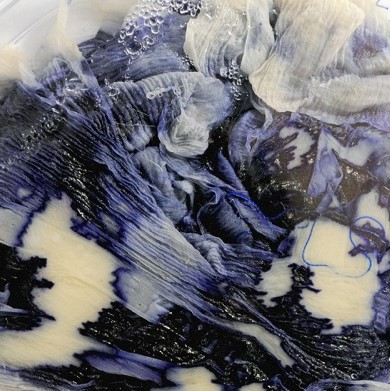 This project has received funding from the European Union’s Horizon 2020 research and innovation program under grant agreement no. 646133.

Join BioShades distributed workshop and let’s push the boundaries of the textile and clothing industry together!