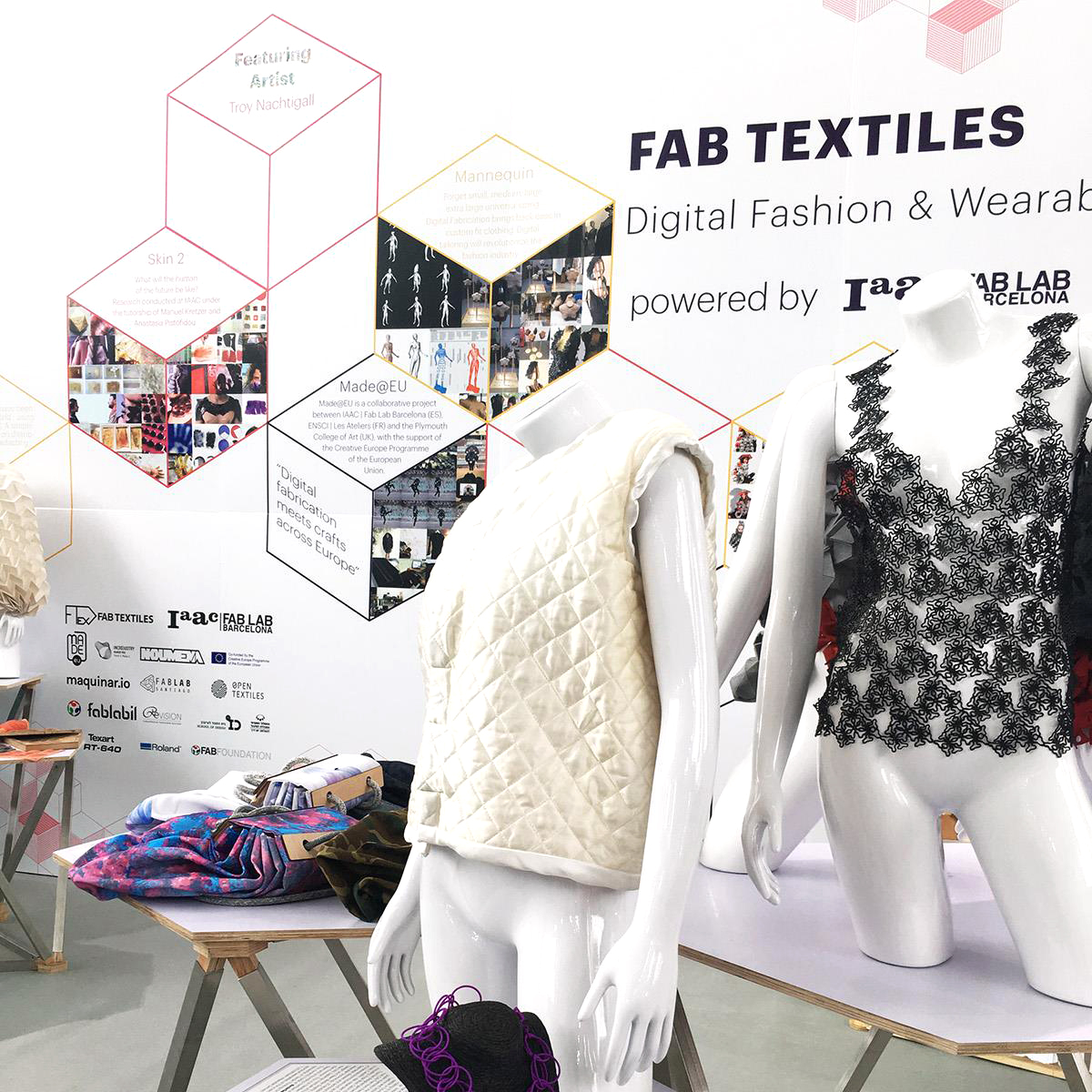 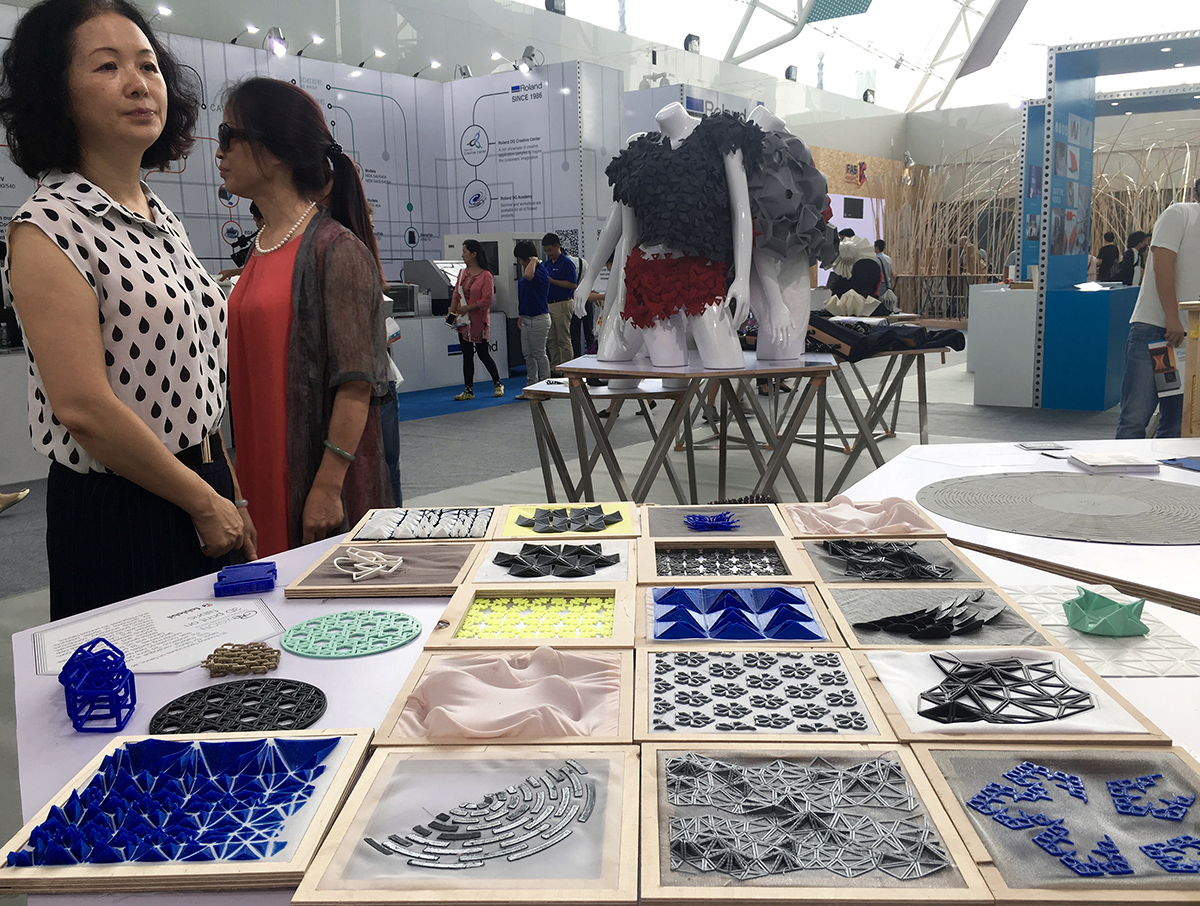 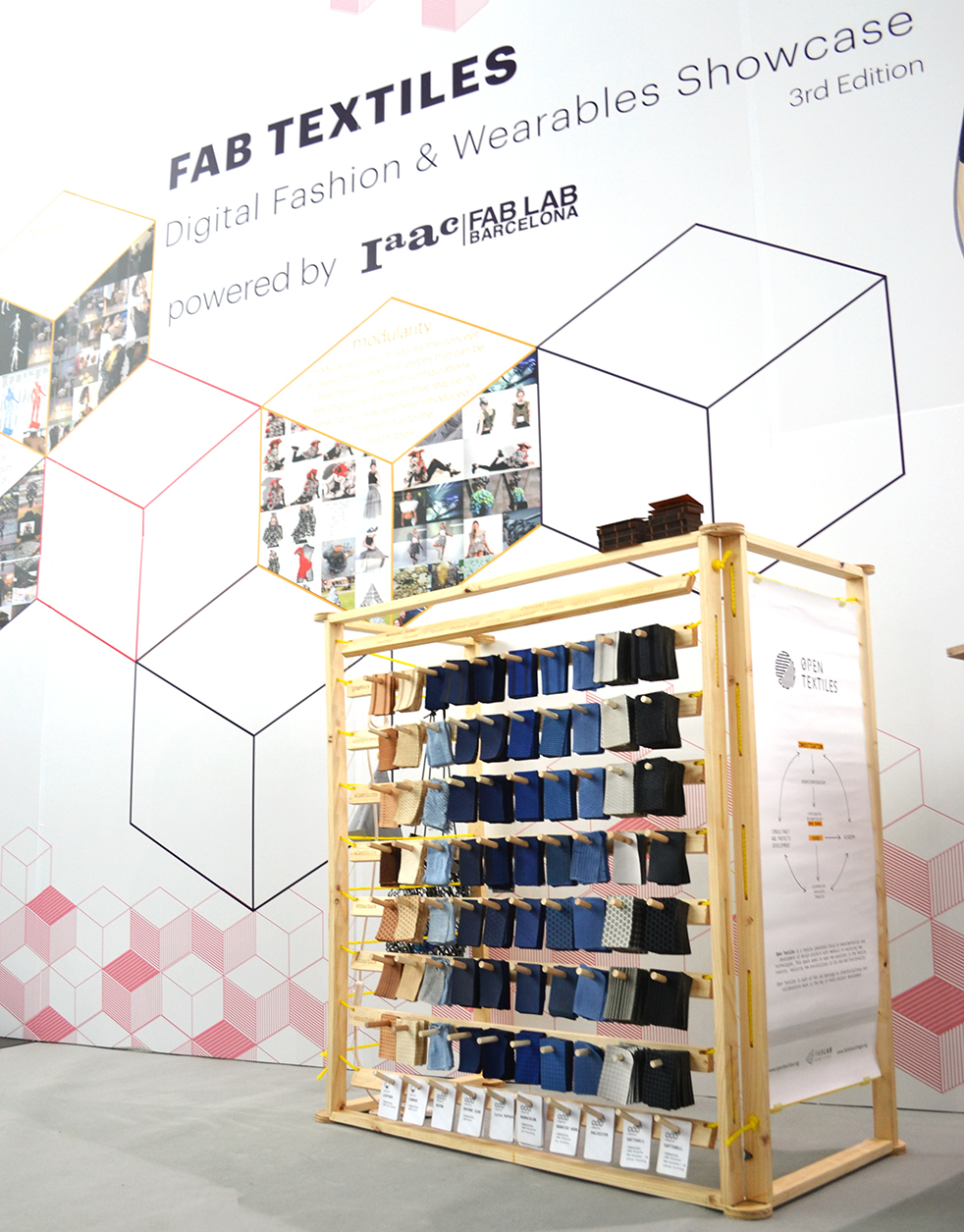 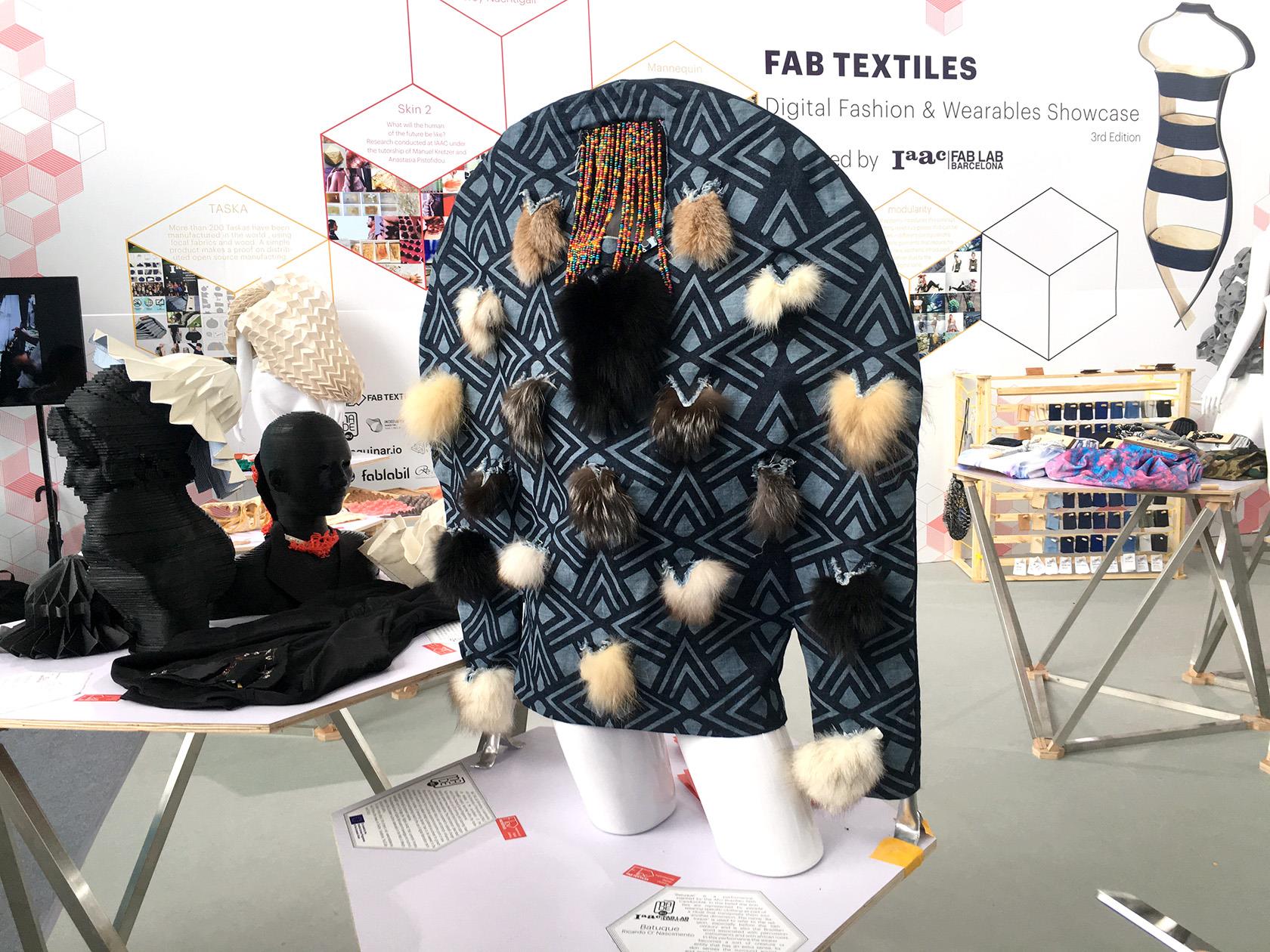 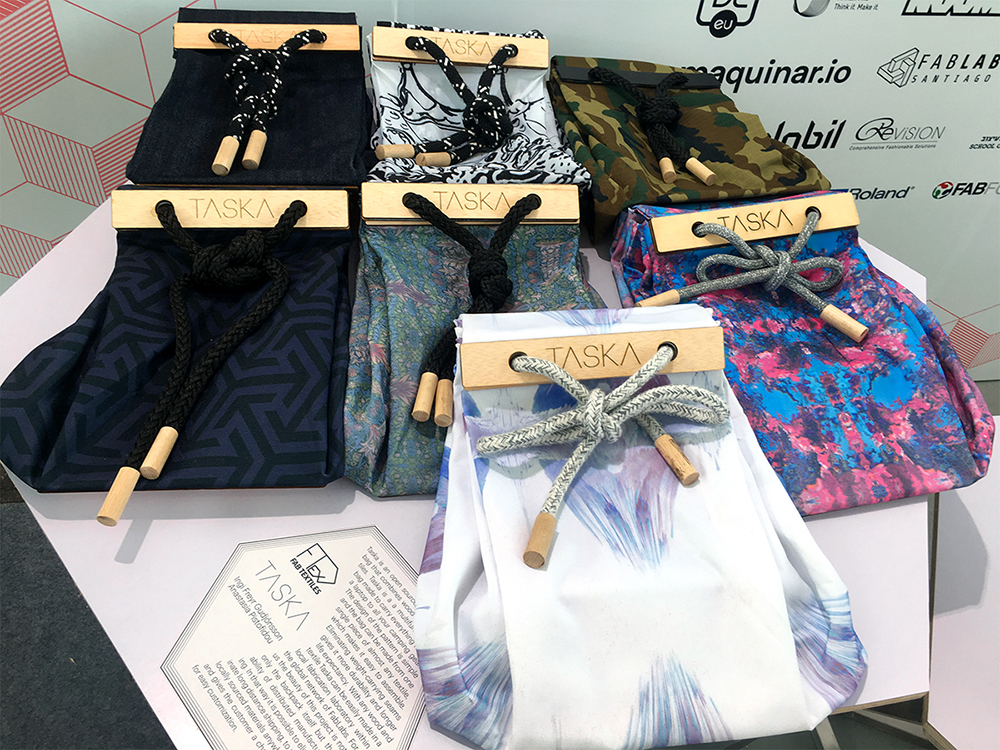 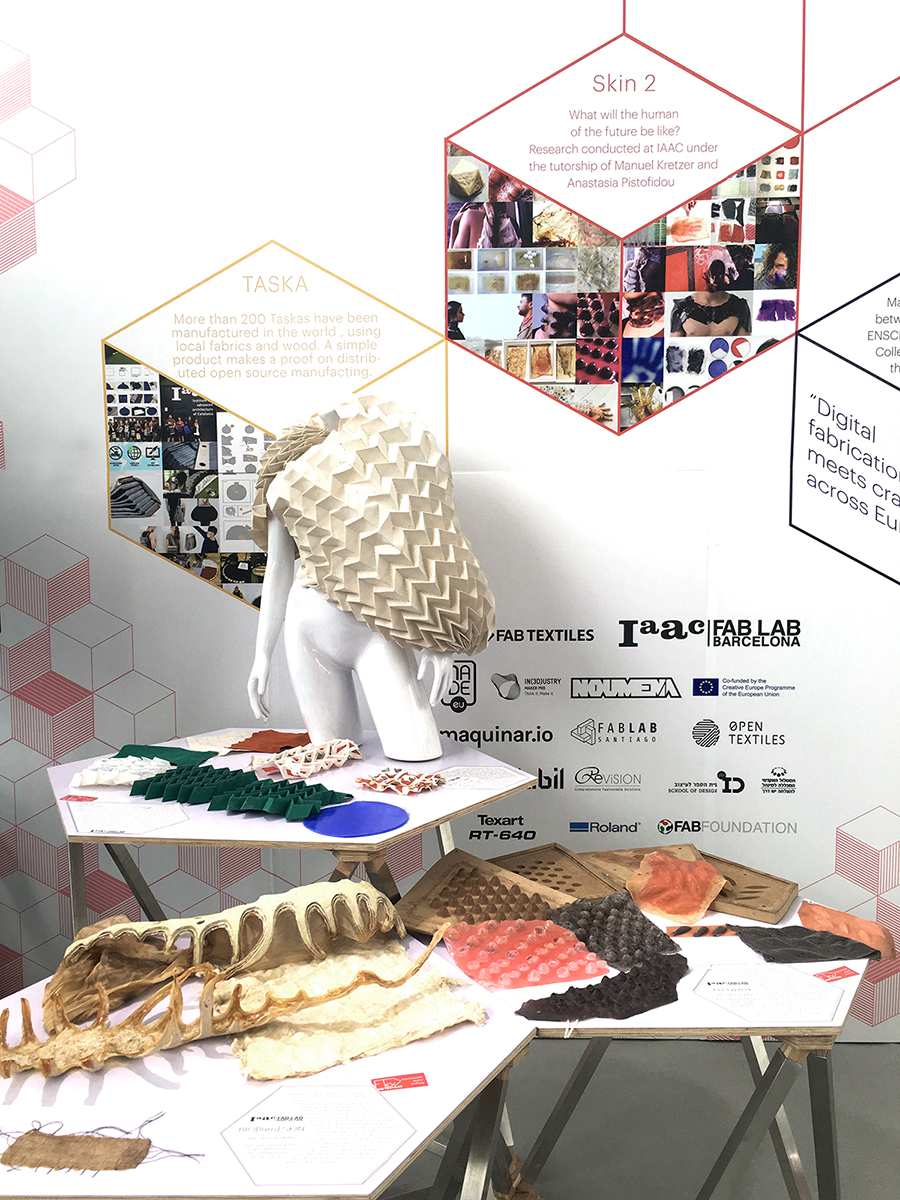 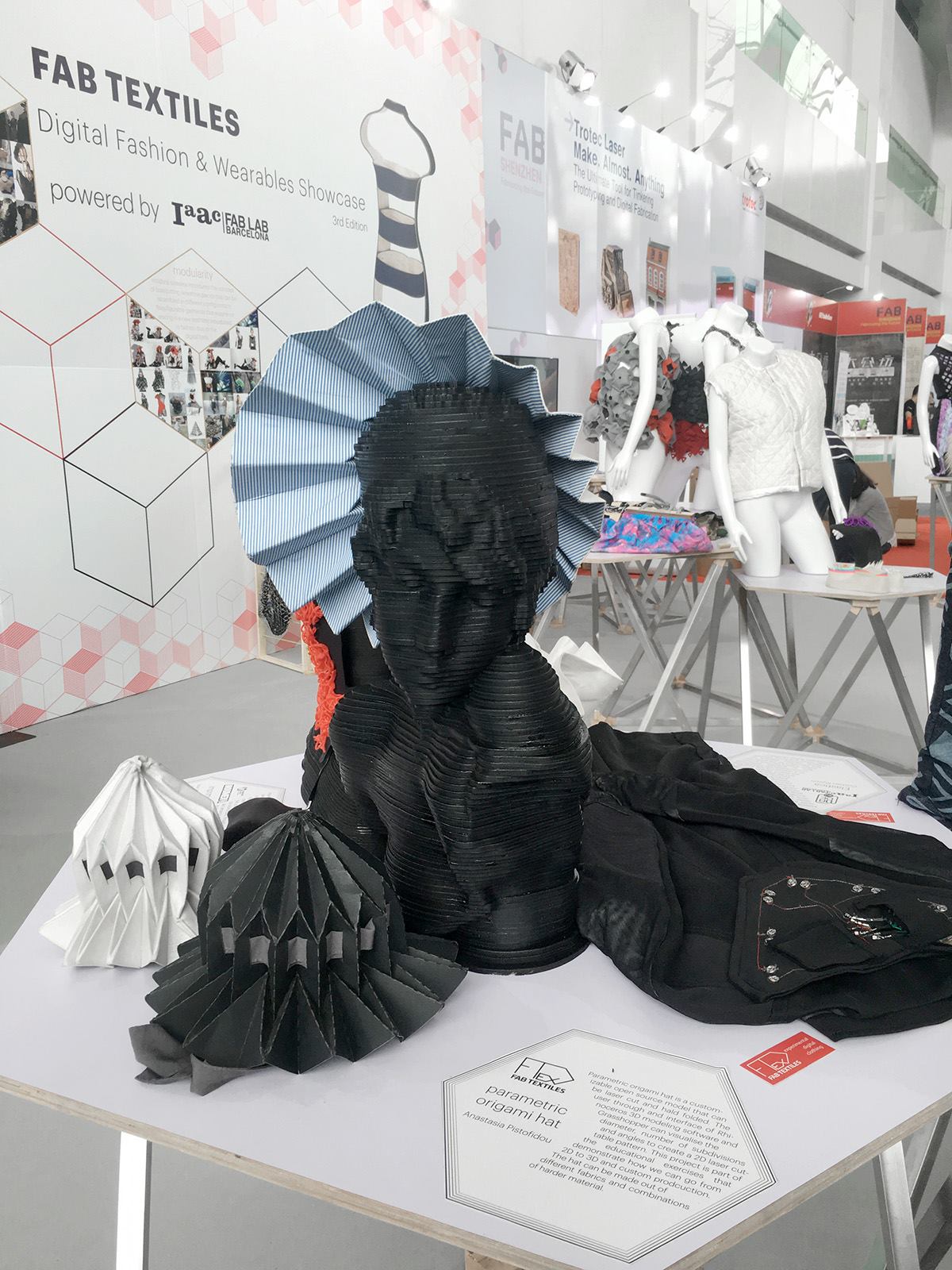 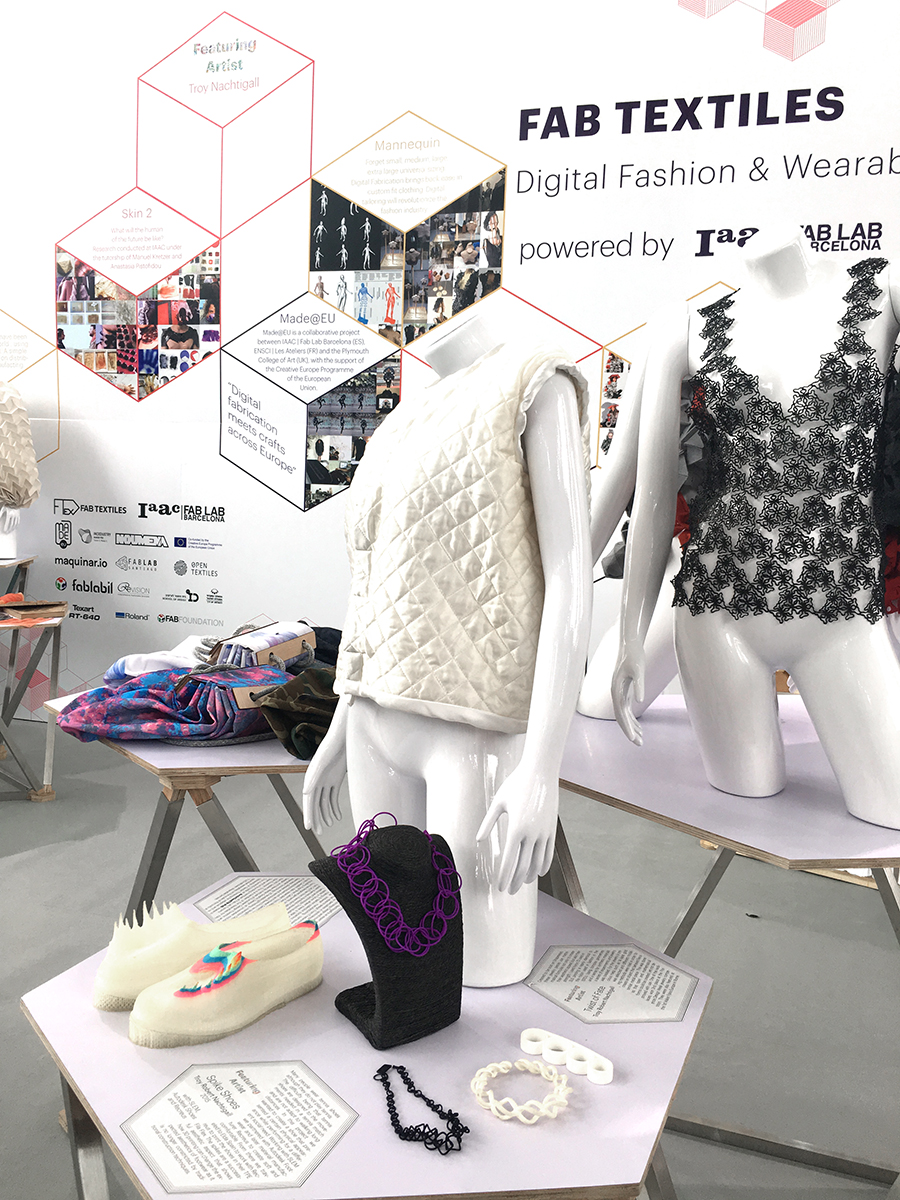 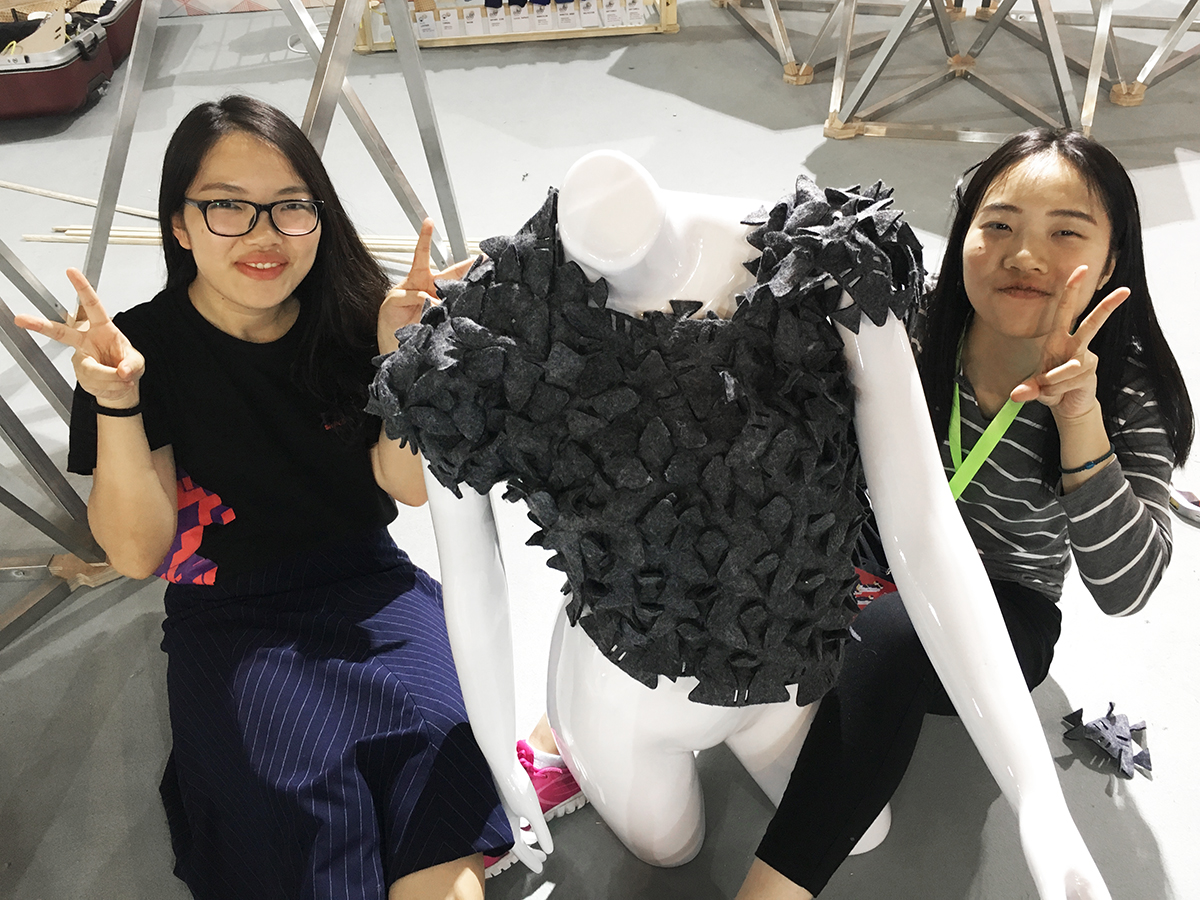 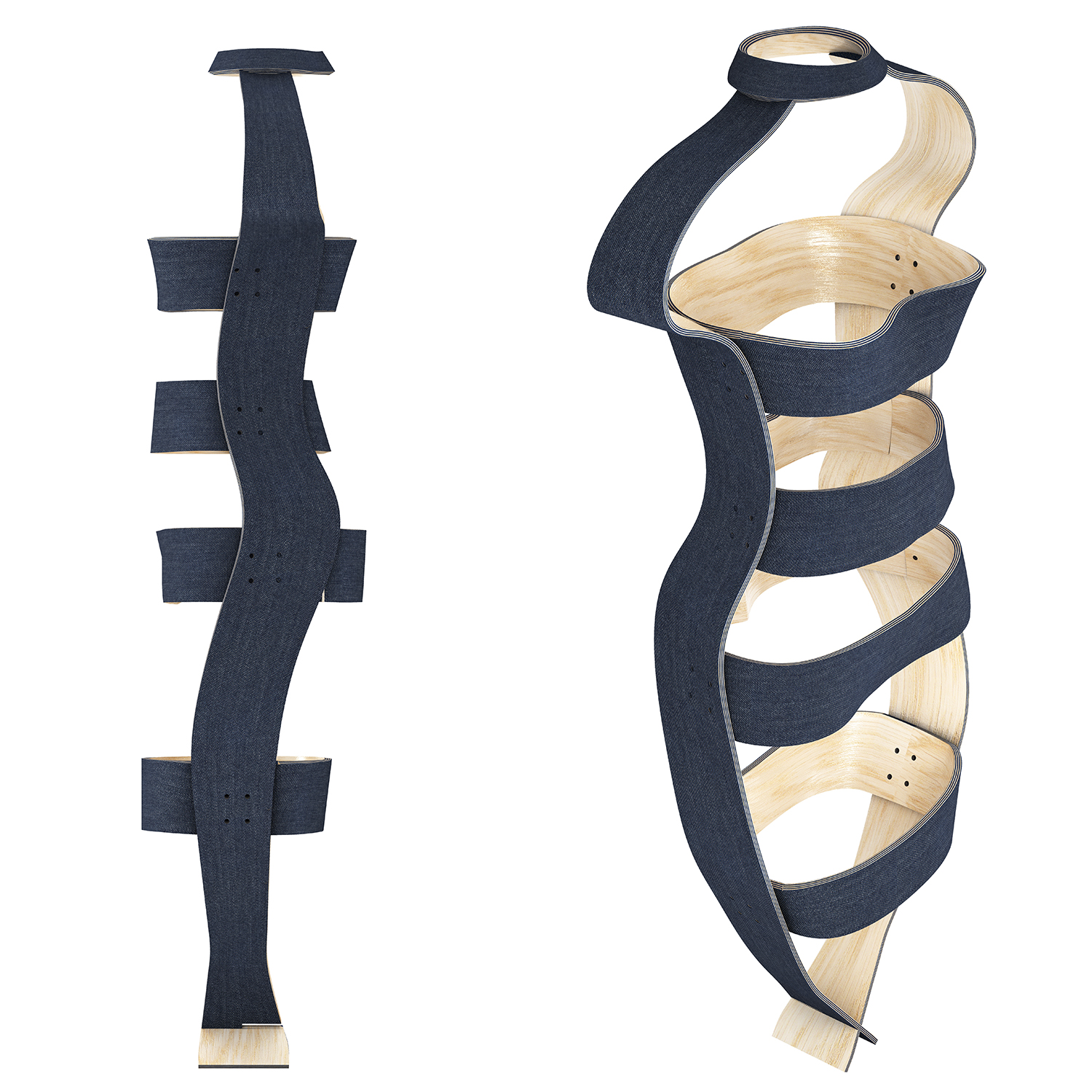 One of the lab´s research themes is the design and production of digital mannequins as an abstract representation of the human body using different fabrication processes and materials. In order to obtain the body you can either scan yourself – even using 123d catch of skanect or you can make your proportions replica with MakeHuman freeware. Up to now we have a waffle mannequin and various stacked mannequins using 123 make application but this year we decided to focus on the creation of a laminated composite of textile and thin wood bending process on a high density foam mold. The idea of a soft-hard mannequin like skin and bones that is sketched with few lines but at the same time maintains structural properties. 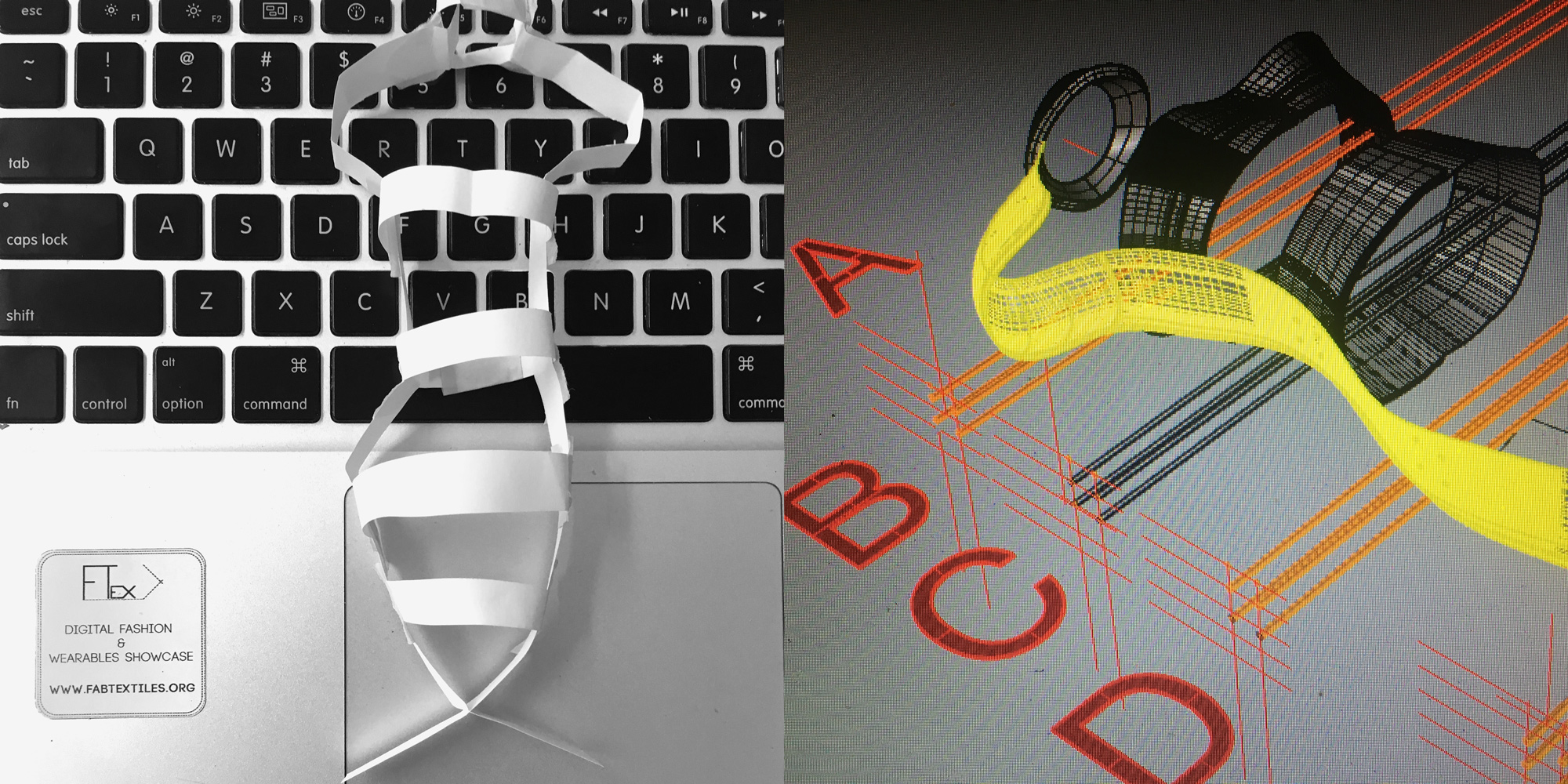 The composite is made of 3 layers of wooden stripes and 3 of textile alternating and glued with cascamite wood glue, layers over the CNC milled molds and vacuum pressed for 5hours. The final pieces are joined with screws. 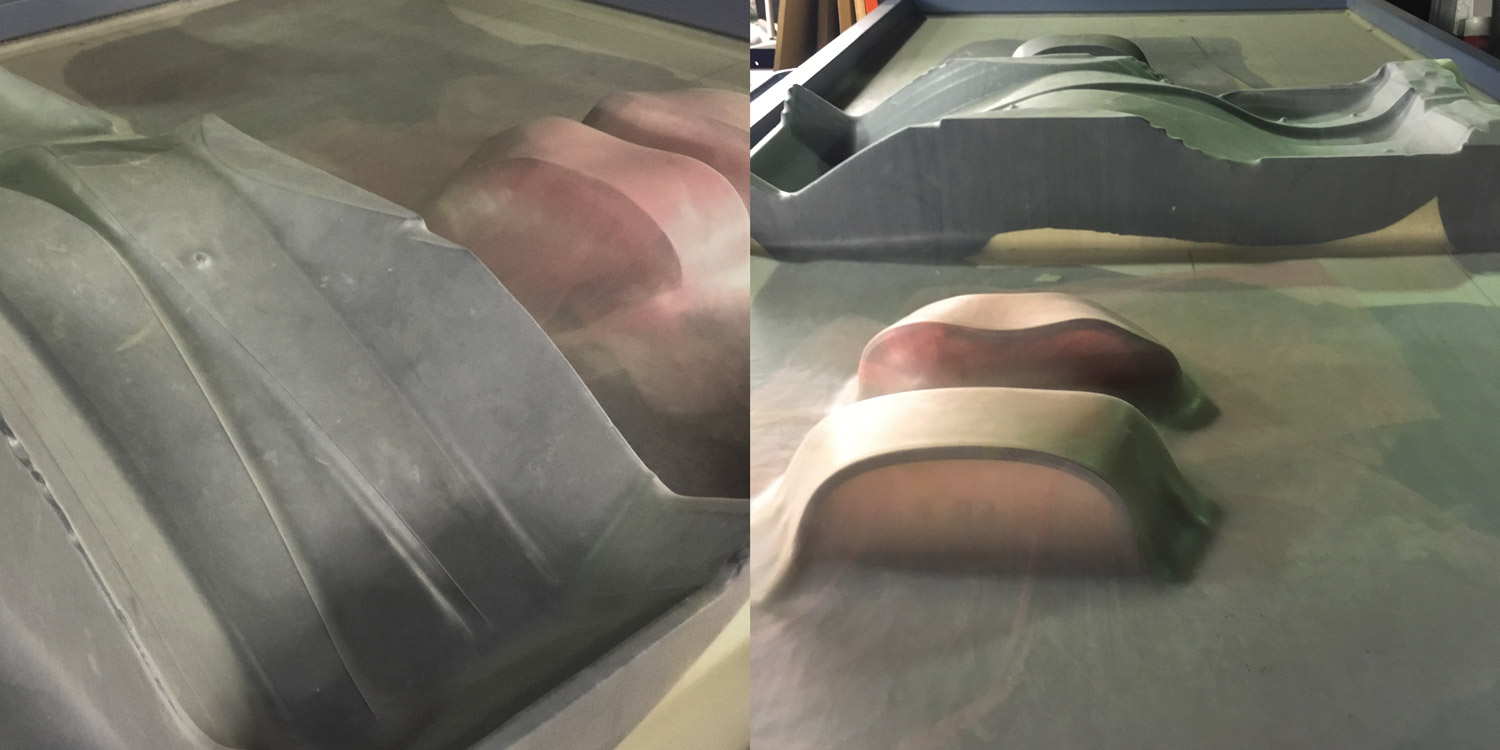